Home / Uncategorized / The Right Phone System is Only ...

The Right Phone System is Only One Call Away 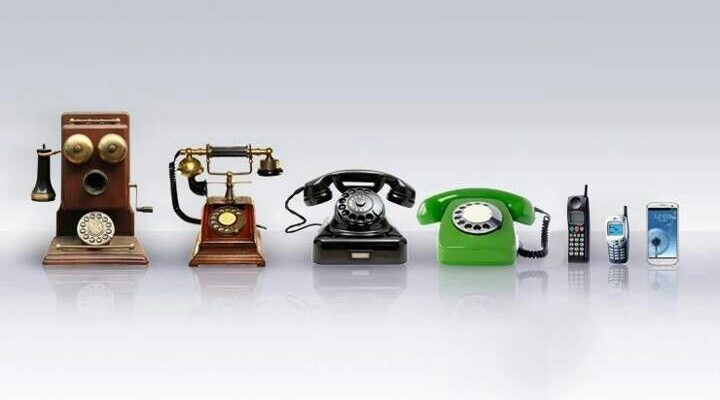 Have you ever wondered what the best invention of all time was?  Of course, this is a question which requires an opinion as its answer.  Some may say computers or rockets.  Yes, computers are a great form of technology.  We use them daily and to see the progression of advancing technology is amazing.  If someone were to follow the previous question with the answer of a rocket, they would probably be right in saying, “It was the best invention of all time.”  The technology needed to power and maintain a rocket in space is mind-blowing.  But, one system some may overlook is the phone system.

The original phone system looked very different then we are accustomed to in the 21st century.  In 1874, Alexander Graham Bell invented the telephone.  Some technology pundits of that time said phones would soon die out.  But, many years later, telephones are still a prominent part of how the world operates.  Phones are not falling out of current technology.  To be sure, phone technology has changed since 1874.  They are more complex.  There are many differing types of phone systems.  From an office phone system to an iPhone, this technology is used daily by billions.  Phones are one of the most vital pieces of technology in your arsenal for doing business.  Take a look at the following statistics of phone usage by Kommando Tech.

Statistics have a way of showing us, in plain numbers, a lot of important data, and they can help with analyzing information.  Take a look at the second statistic, for instance.  The entire world has an estimated population of 7.5 billion.  Now, the estimated smartphone user statistic may have a bit more relevance.  As the statistic states, more than 5 billion people own a mobile phone and over half of those are smartphone users.  That means more than half of our population around the world utilizes mobile phone technology.  It can be nearly impossible to find someone who doesn’t have a mobile phone! 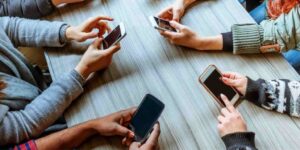 What about office phones?  Are they as utilized as the user-friendly mobile phone?  Yes!  Businesses run efficiently utilizing phone systems.  In fact, it makes it quite difficult, from a customer’s perspective, when a company does not have a direct line.

Are you Having a Communication Error?

Have you ever been in the position where you were trying to contact customer support, as a result of an issue you were experiencing, and you could not seem to find the direct phone number of the company?  This situation can be frustrating.  As a customer, your goal is to resolve the issue in minimal time and resume your day.  And, the best way to resolve an issue is to talk to a representative directly.  Interestingly enough, Microsoft noticed this break in communication.

Microsoft states that 30% of consumers say not being able to reach a real human is the most frustrating part of a bad customer service experience.

You Need a Phone System for Your Business

Business phone systems are not only important for external communication between clients and prospects, but they are also vital to the internal functionality of a business.  They provide accessibility, ease of use, and data synchronization.  The proper phone system for you could transform the way you do business and alleviate unnecessary stress and wasted time.

Your time is valuable

Let our team help you and your team.  The right phone system for one client might not work for another client.  That is where we come in!  C&W Technologies is here to help assist you in finding the right technology to fit your unique business needs.  For 37 years, C&W Technologies has been doing IT right! 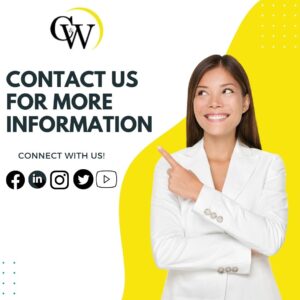